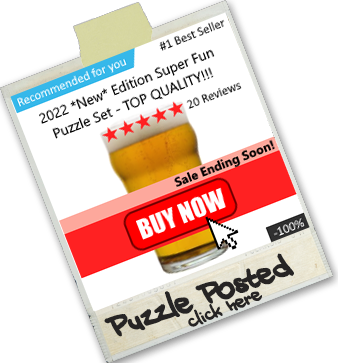 Find out where to go

Thank you to this month's author: Alastair Aitchison (Norfolk, UK)

Alastair Aitchison is an independent game designer and software developer. In 2015, he played his first escape room, and immediately became hooked by their blend of immersion, interaction, puzzle-solving, and technology. He has now played over one hundred escape rooms and hosts the "Playful Technology" YouTube channel to provide tutorials explaining the electronic hardware and software used to create escape room props and puzzles that surprise and delight.

He lives in Norfolk (UK) with his wife, three children, dog, gecko, fish, and an ensemble of robotic creations. He's been writing a puzzle book for the last three years. One day, he'll get around to finishing it.

powered by: concrete5 - open source CMS    Sign In to Edit this Site